Love Hate and Everything in Between ~ Short Stories 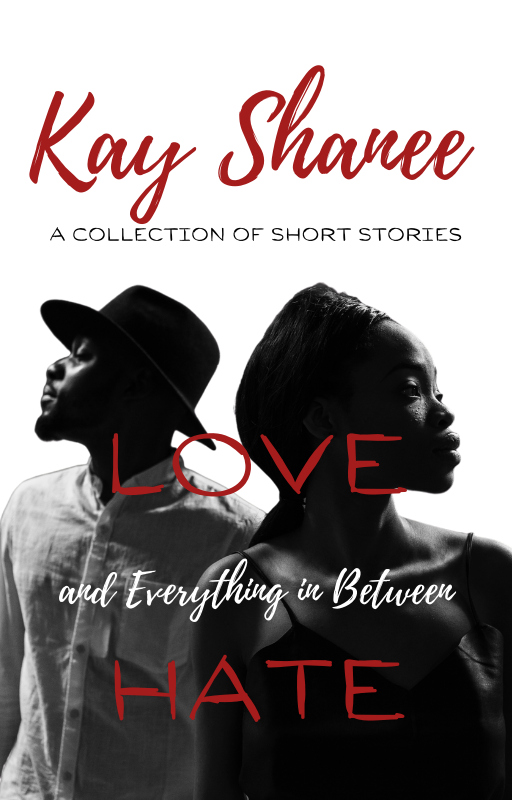 ​Seven couples - seven stories about love, hate, and everything in between.

My Homie's Girl - Sage and Zane's relationship has been rocky for awhile. What happens when she confides in his best friend?

Things Aren't Always What They Seem - Harper is happily married to the man of her dreams, or so she thinks. Will her feelings change when she "accidentally" reads her husband's email?

Love Doesn't Hurt - Shayla's abusive relationship with Kurt isn't getting any better and she sees no way out. Until she runs into someone from her past. Will she take a chance?

Best Friends - Reign and Kaden grew up like brother and sister and no one believes that they are truly just best friends. When feelings start to change, will they risk their friendship to explore something more? Or are they better off as friends?

Trapped - Simone and Omari are friends with benefits. One of them is tired of playing games and wants a true commitment and the other refuses. Will they end up together or end it all?

Age Ain't Nothin' But a Number - Coco is at an age where she wants a commitment but is ready to give up on love. When young, successful, and handsome Malcolm gives her what she's been missing, will she let his age stand in the way of happiness?

Time Table - Newlyweds, Janelle and Isaiah, are enjoying their first few months of marriage, until a blast from the past shows up and rocks their world. Will they weather the storm or throw in the towel?

Goodreads reviews for Love Hate and Everything in Between