This Time it's Forever 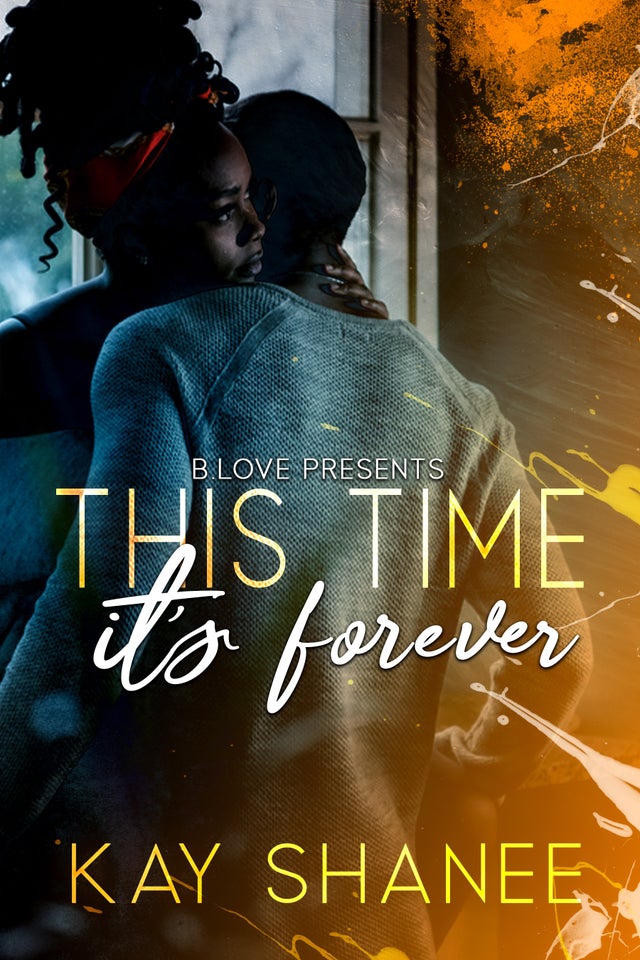 Once upon a time, Harper Baylor fell in love and was certain she’d found her forever. She gave a man her heart, only for him to break it into a million pieces. It took some time to put it back together, but she was still hesitant to love again.

One drunken night ruined the life Jakhi Malone had planned with his high school sweetheart. He tried to forget the woman who still had a hold on his heart, to no avail. After years of meaningless connections with women, he decided it was time for him to win back the heart of his first and only love.

For a decade, Harper pretended as if Jakhi never existed. During that same span of time, Jakhi couldn’t get her off his mind. When they reunite, will Harper be willing to give Jakhi another chance? Or will her fear of being hurt again ruin their chance at forever?

*This is a spin-off of It Takes More Than Love