Could This Be Love 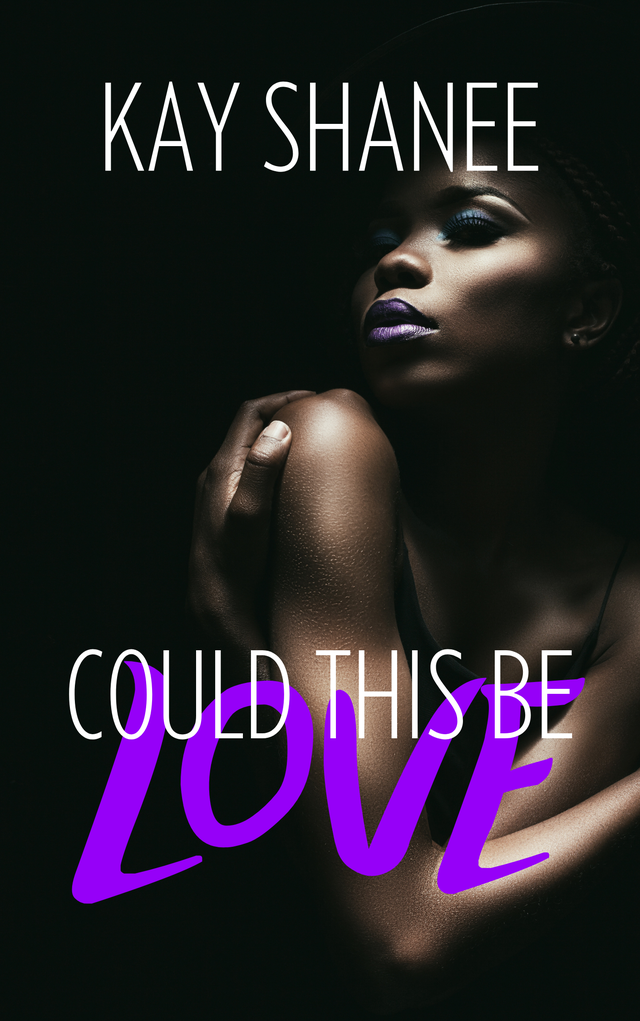 Sold Out
SKU:
Add to Cart

Twenty-seven-year-old, single mother, Nia Simpson’s professional life couldn’t be better. She loves everything about her job as a Human Resources Training Manager. However, her personal life leaves a lot to be desired. Her last relationship ended horribly, over four years ago. Refusing to be burned again, she decided to focus on her career and because she isn’t a fan of one-night stands, her sex life is non-existent. In comes Raffiel.

Thirty-two-year-old Raffiel Jeffries is every woman’s dream. Tall, dark, handsome, and beyond successful. As the CEO of Jeffries Management, Inc., he can have any woman he wants and there have been times in his life when he did just that. However, as he’s gotten older and more mature, he has a strong desire to love one woman and be loved by one woman. He thought he had found that in his ex, but she was a fraud.

When these two meet, sparks fly, and they can’t resist the pull they have on each other. However, the baggage that they both bring to the table creates some issues that neither one of them is prepared to handle. Even still, controlling the speed at which they are falling for each other is impossible.

Is the omission of information the same as lying? If so, Nia and Raffiel are both guilty. Secrets are uncovered that will rock their world. Is this newfound love strong enough to see them through the hard times? People are going out of their way to ensure that these two don’t get their happily ever after. This couple will be tested and find themselves questioning if this could be love.

*Note: This book was originally published as two parts in June/July of 2019. As I prepared for the re-release, I decided to combine the two. I hope you enjoy.