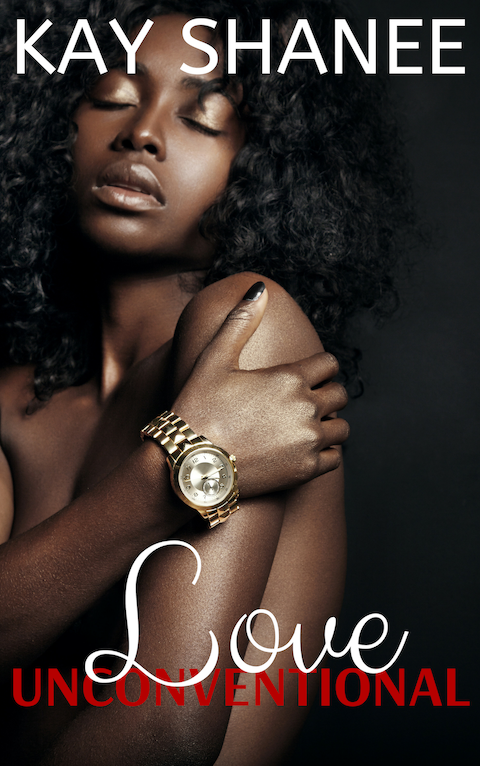 Coco Sinclair is unlucky when it comes to love. After her most recent relationship ended in disaster, Coco decides that she’s going to take a break from the dating scene and focus on herself and her career. After several months of doing exactly that, Coco lets her friends talk her into a night out that she won’t soon forget.


Young entrepreneur, Malcolm Alexander, is all about taking care of business. Focused on making sure that his new club is a success, he doesn’t have time for much else, including a relationship.


When the two them literally collide, sparks fly and neither of them can ignore it. Will Coco allow Malcolm to give her what she’s been missing, or will she let their differences stand in the way of happiness?